- January 31, 2019
“Artificial Intelligence”, “Deep Learning”, “Machine Learning”, etc. has become the talk of the town. One must be living under the rock if they’ve not heard one of these terms in recent times. Artificial Intelligence (AI) is no more a fantasy of science fiction, it has started to become a reality. From Search, Photo tagging, recommendations, etc. to self-driving cars and facial recognition, AI is getting seamlessly integrated into all the internet-driven modern technologies today, and we are slowly getting habituated to it, knowingly or unknowingly. The hype is so high that Apple recently added an extra processor in its latest flagship iPhone X exclusively for AI processing. 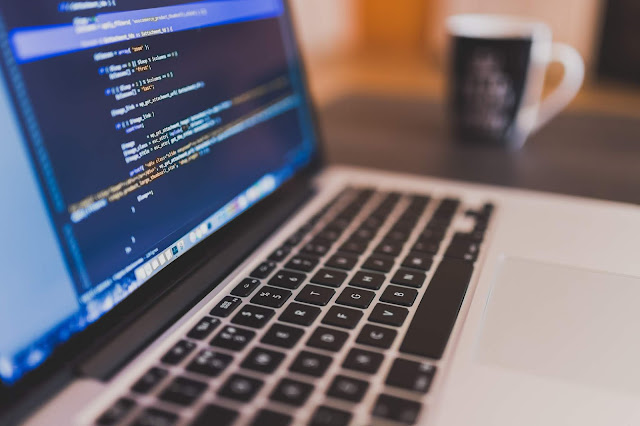 Researches and development of AI have been started since the times of Alan Turing but it suddenly exploded into the news when an AI-driven software made by DeepMind of Google defeated a world champion of an ancient Chinese board game “Go”. This was a big deal because Go has as many moves possible as the number of atoms in this universe. Unlike chess where the maximum number of moves are fixed, Go has an unlimited number of moves and players play the game just on the basis of intuition and experience. Previously, in games where a computer would play with a human, the steps would be hard coded like a flow chart where there are conditions, if this happens then do this if that happens do that.  But in Go game, the rules were fed to the system and it was then allowed to play with a human. It kept on improving and improving to a state where it just blindfolded the world champion. Here the system was not hard-coded but it learned on its own and then outperformed an expert which in itself is a miracle and showed that if AI software is trained properly it can excel at the tasks even better than a human.

AI works on the basis of complex mathematical equations inspired by animal neuroscience. Like neurons, there are different equations interconnected. But the complex mathematical equations are not hardcoded into the system rather the system decides on itself which equations to use on the basis of training data. Algorithms to do started in the 1980 but the then computer was either not capable or too expensive for the computations. But with the internet boom, the computational power exploded almost exponentially. People using these modern technologies in their various aspect of day to day life gave terabytes of data which empowered AI systems to learn from. The trio of cheap computational power, enormous labeled and unlabeled data made it favorable for researchers to invent new algorithms for machine learning.

AI has already started to democratize. AI is not just limited to virtual world but is also being used in agriculture, modern medicine, transportation etc. New research papers on AI are being published almost every week, giving AI scientists more power as well as improving the precision and accuracy of the results by Machine Learning algorithms. After the software giants like Google, Microsoft, and Facebook open sourced their machine learning toolkits, different new innovative uses of Machine Learning have been seen. An engineer turned into farmer used an AI agent to make a device which classified cucumbers based on its size. What would take hours’ worth of time, the machine would classify it within minutes. A high school student wrote a program that classifies breast lumps as malignant or not with an appreciable accuracy. Google has already made a screening app that detects skin cancer almost better than an average dermatologist. AI researchers being employed by big banks such as JP Morgan and Softbank as well. Different Machine learning algorithms have been excelling in rapid drug discovery and genomics research too. An electric car Tesla can drive itself on road packed with cars with almost equal or better safety compared with an average human driver.

The 21st century is going to be the remembered as the century of AI as we remember the century of industry revolutions or Renaissance period. Big corporates acquiring AI startups, government giving contracts to AI startups to identify and detect criminal activates, terrorist communications, money laundering, and tax evasions shows that trust over AI has been started to be built on an institutional level. Andrew Ng, former AI researcher at Google and Baidu, and a faculty of Stanford College has quoted that Machine Learning is the new electricity.

That’s the bright side of the AI utopia. There seems to be a fear about it too which is wide spreading among the AI enthusiasts – “What if AI surpasses human intelligence and creativity?” Following the leaps and bounds of AI development, we can neither deny nor confirm that that day is not far away. So is it dangerous or helpful? The truth is actually vague. No one knows the future of AI. Even the best of AI researcher is not that very sure about it.

Elon Musk, the CEO of Tesla and SpaceX said, the development of AI should be monitored otherwise AI can become unprecedentedly threatening to humanity. Bill Gates said that AI should be taxed as AI is engulfing jobs and in that way, the government can earn from AI agents which in return can be used for human citizens. But then Mark Zuckerberg, CEO of Facebook said that AI would become the greatest aid for humanity and help humans to reach the pinnacle of civilization. But one thing everyone agrees is that advancement in the field of AI can definitely engulf many skilled jobs. For e.g., self-driving cars are supposed to wipe out driving jobs within the next decade. All we can do is let the AI excel and make it help us too. But in the meantime not giving all the controls to a certain group of corporate giants. 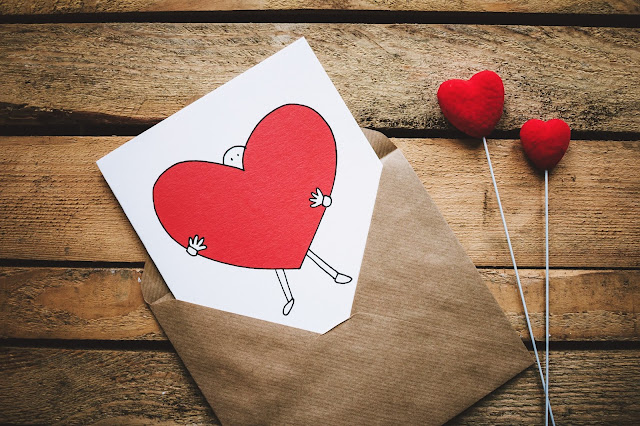